This exhibition began as a conversation about possible programs associated with the showing of “Beads, Body and Soul: Art and Ligt in the Yoruba Universe” at the Elvehjem Museum of Art, University of Wisconsin-Madison in the Spring of 2000. It quickly emerged as a major event as the creative energies of Sonya Y. S. Clark and Bolaji V. Campbell combined to conceptualize and construct a joint exhibition. Both (along with Lolade Campbell) were involved in selecting and critiquing the final works for display. They decided to pay homage to certain deities (orisa) and spiritual forces in the Yoruba cosmos. Key icons and colors were discussed and employed in different ways, and two works (“Tortoise” and “Chameleon”) were placed at the entrance because of their mediating and guardian roles in Yoruba thought.

When it came to this catalog we decided to illustrate seventeen works, a symbolically significant number in Yoruba thinking. Seventeen (4×4 plus 1) is a reference to the divination system called Ifa and the enabling presence of life force/performative power called, ase. So we selected eight from each artist plus their jointly created piece called “Ibeji” or “Twins”. The idea of “16 plus 1” also suggests the idea of continuity, of infinity as in the Yoruba saying that there are at least “400 plus 1, plus 1, plus 1, ad infinitum deities (orisa) in the pantheon.” We can never know how many gods there are, since all persons possess the potential to become gods. Likewise, the works in this exhibition are part of an on-ging process of creation—artistic creativity. 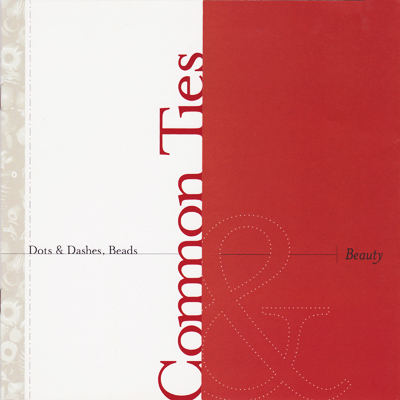 No portion of these may be reproduced without written permission from the artist.

“Clark’s artistry, like a rhizome, emphasizes multiplicity and the connectivity of intrinsic form and substance to resonant histories…”